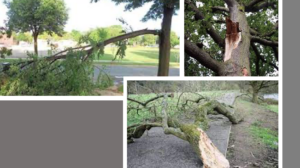 The sudden drop of branches and limbs during summer in the absence of apparent damage or defects.

When It Can Happen

There are many possible explanations for why summer limb drop happens. Some reasons are:

After spring growth spurts, trees are weighed down with leaves and fruit. During dry summer months, the wood becomes brittle and breaks from all the weight.

Lack of water increases internal branch temperature and ethylene hormone concentration. Ethylene weakens the branch, resulting in failure. This can be the tree’s response to stress. It “knows” it can’t support all its branches, so it sheds a branch or two.

Sudden water intake after a dry spell weighs down the branch, which was previously weakened during drought. The branch is now more likely to break.

On hot days, trees absorb lots of water into the leaves. But if it’s humid, the water can’t evaporate out of the leaves, which then weighs down and breaks the branches.

How to Prevent It 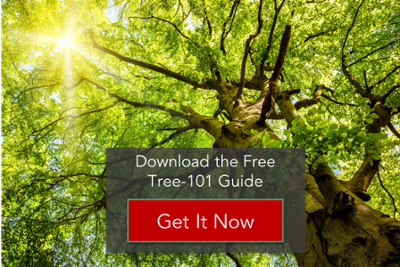