A Plus TreeCommunityThe 2nd Life of “Oaky” 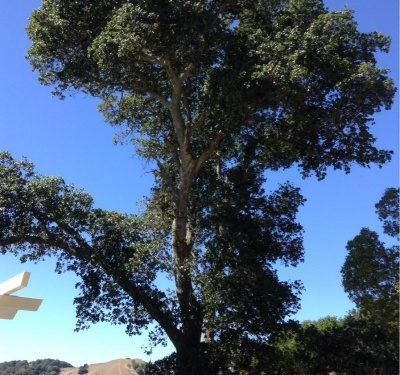 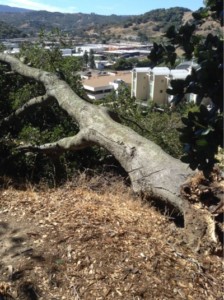 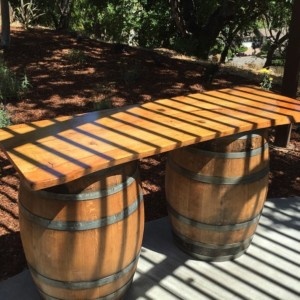 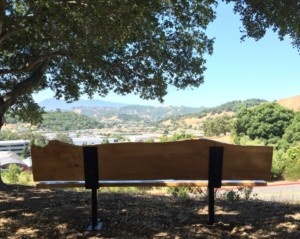 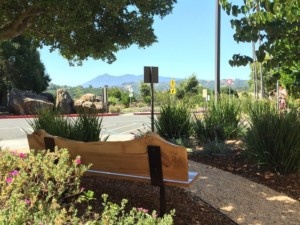 Little did Oaky know, he would soon ressurect into his 2nd life where he would have a new and different role. Instead of creating the shade, it would now be Oaky’s turn to enjoy the shade of his old, still standing, friends.